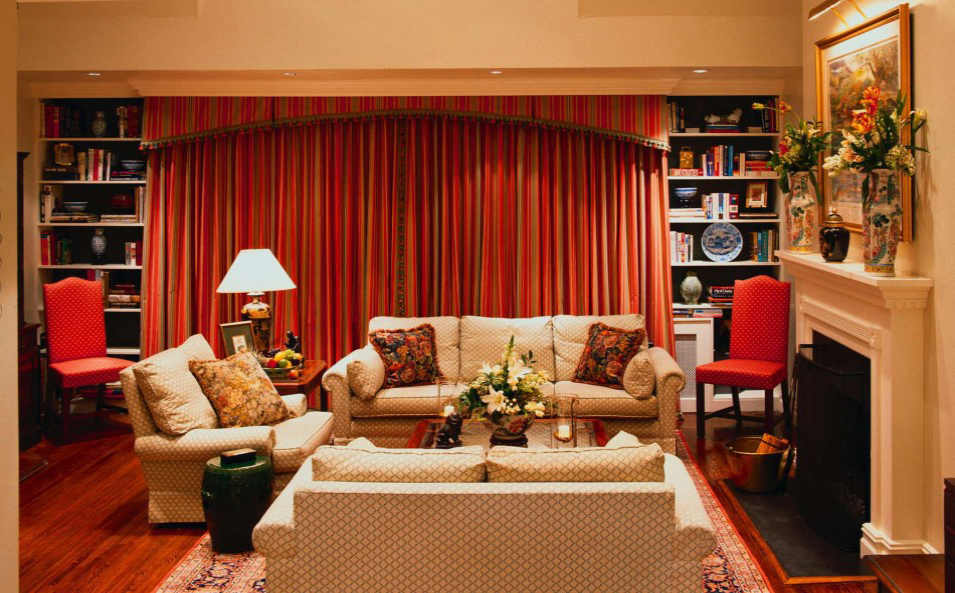 The Indian textile history traces back to the Indus Valley Civilization. Excavations at Harappa and Mohen -jo-Daro, have revealed the presence of several artifacts like needles made of bone and spindles made of wood, suggesting that homespun cotton was used to make garments.

Indian textiles was most sought-after in the ancient world. Indian silk was popular in Rome in the early centuries of the Christian era. Egyptian tombs as early as 5 AD have been found to have fragments of cotton material bearing close resemblance to those from Gujarat. India’s cotton also found its way into China when the silk route was actively used as a trade path.

Silk fabrics from South India were exported to several countries including Indonesia, several parts of Europe and the Far East.